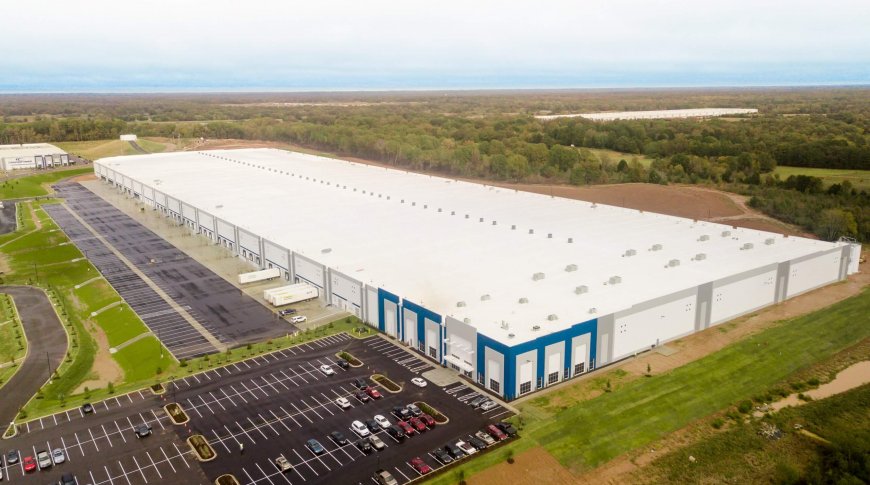 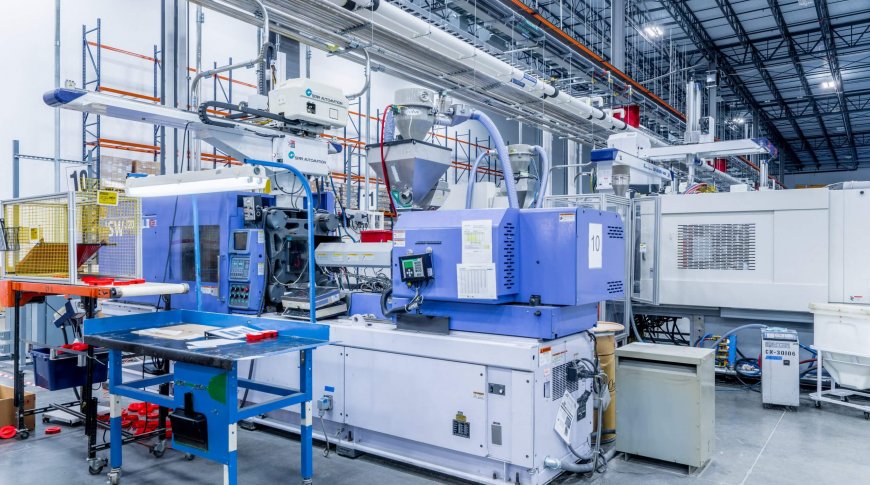 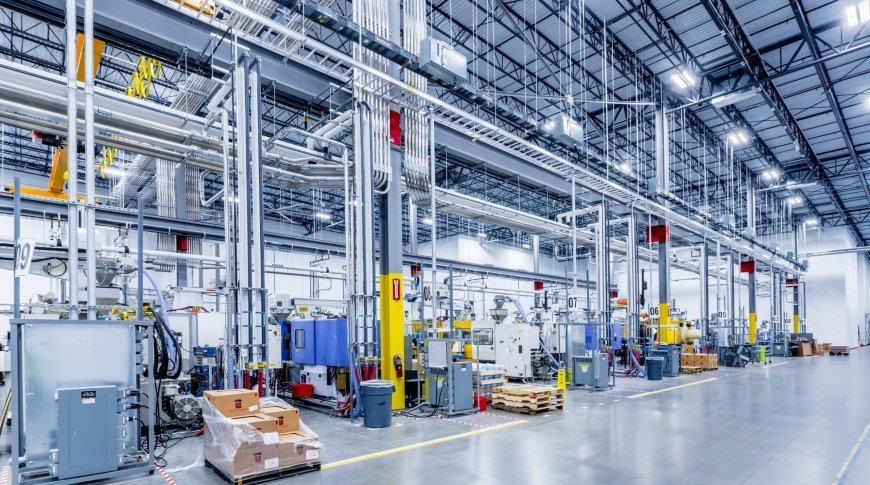 The Global Gateway Logistics (GGLC) campus in Byhalia, MS and Colliervile, TN is a 1,500 acre industrial park which splits the state lines. Companies like Volvo, TBC, Niagra and McCormick have or are constructing buildings in this massive park.

In 2019, Corelle Brands moved all manufacturing operations from California to GGLC. The new facility combined both manufacturing and distribution. Because Corelle needed to start moving their manufacturing operations in May 2019, which led to an aggressive schedule, the project had an early release agreement, so the site work started in November of 2018. During the pursuit of this project, Alston Construction’s team flew to California to tour Corelle Brands’ existing facility to better understand the operations in order to facilitate the most efficient design and layout of their new facility. Having intimate knowledge of their processes gave Corelle Brands the confidence that our team could execute the project with a full understanding of the client’s expectations.

The project began as a 786,000 SF warehouse, but due to an expansion agreement, they expanded the building by more than 250,000 SF. The projects had several hurdles, which Alston Construction exceeded Corelle’s expectations and the developer, Panattoni, at every phase. They included the following:
Moved over 22,500 dump trucks of dirt (Dirt moved 450,000 yards = 22,500 dump trucks loads. If lined up they would stretch over 100 miles.)
Final building was more than a million SF, which equals 24.3 acres or 18 1/2 football fields
More than 38,000 yards of concrete enough to pour a 207 mile sidewalk 3’ wide X 4” thick
Tons of steel – 3,000 tons, which is enough to build 3 Space Mountains at Disney World
The building has 3 office areas totaling 22,670 SF, a 90,000 SF manufacturing and processing area, and the rest of the building is for warehousing materials.
The manufacturing area is temperature and humidity controlled. Piping for cooling tower water outside the building to help with temperature control of their equipment, and piping for distribution of materials that go into making their products from silo containers outside the building. This area also contains three bridge cranes with an opportunity to build two more cranes in the future.

From the start of the site work to the finish of the building we had more than 130 days affected by rain. Due to critical thinking and appropriate phasing, the Alston team completed the 1,058,669 SF building ahead of schedule and under budget. And even though there were changes and additions at the end of the schedule, we were able to complete the warehouse on time for equipment to move in.