Delivering the Impossible Ahead of Schedule 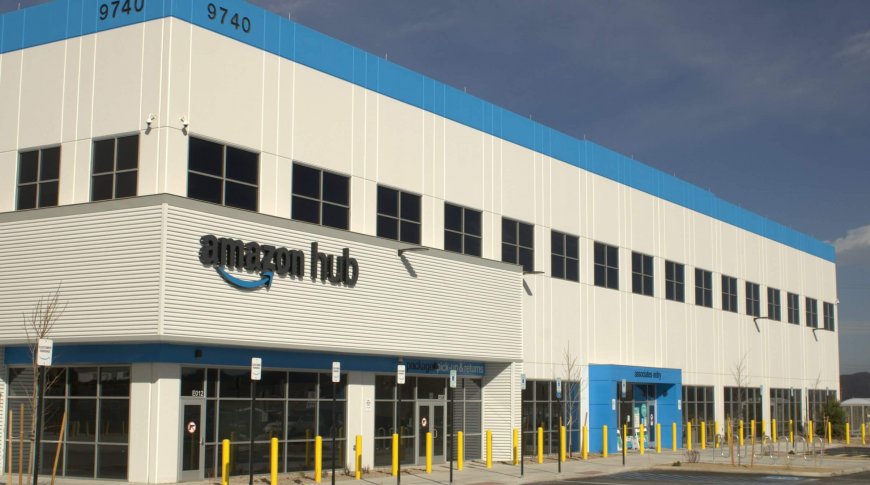 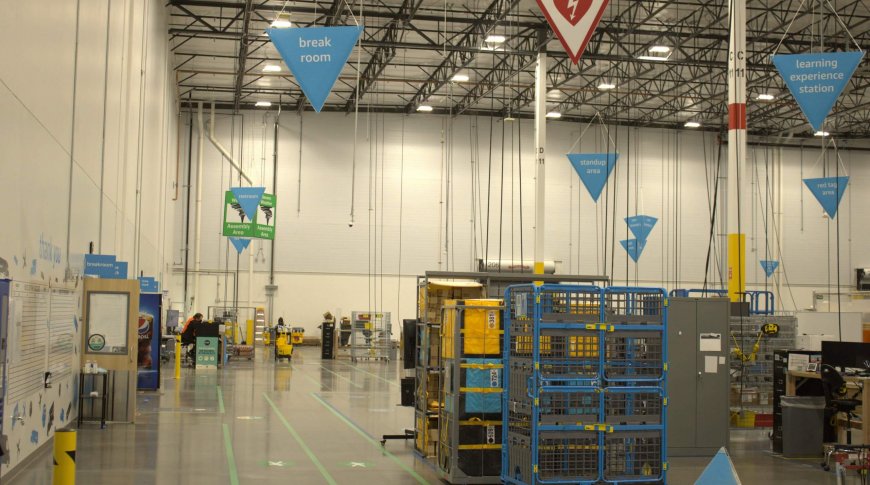 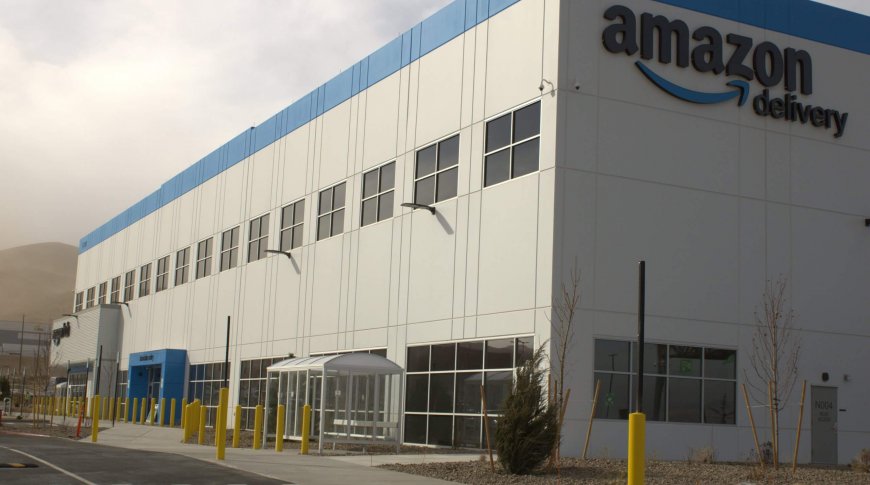 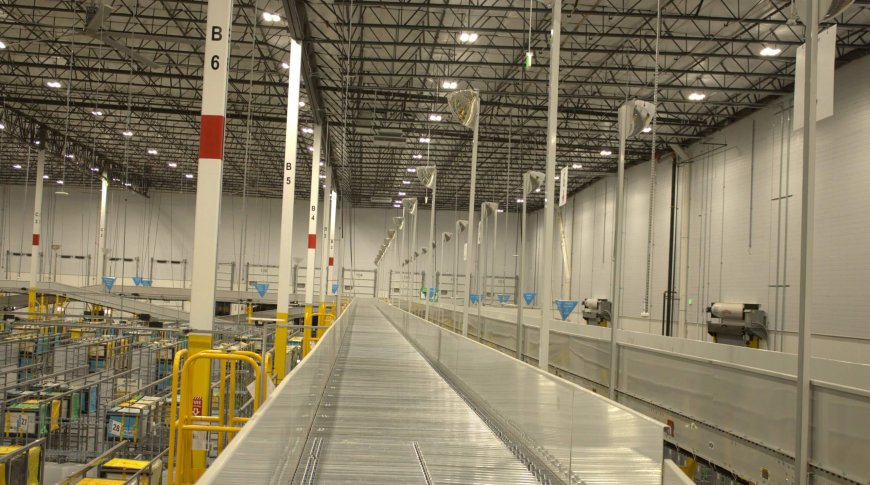 In response to soaring demand during the COVID-19 pandemic, Amazon fast-tracked a new 146,500 SF lastmile delivery center in Reno, Nevada in May of 2020. Just three weeks after engaging an architect and with tenants still occupying the site, Amazon asked Alston to mobilize and build the new facility from the ground-up by October.

The Alston team was originally hesitant to take on the monumental task of delivering what became known as Project Tusk. Amazon needed the delivery center completed and operational as soon as possible to bolster its supply chain in the area and would hold the contractor responsible for delays outside of its control. With only five months to deliver a facility that would typically take as much as 9-10 months, the project schedule was not just aggressive, it was nearly impossible.

Alston had only just established its credibility with the ecommerce giant through the successful delivery of Project Hope. But eager to build upon this momentum and further strengthen the client relationship, Alston agreed to the challenging project to safely deliver what others were unwilling and unable to do.

Aside from the schedule, Project Tusk presented many significant challenges to the team. The site itself contained a sizable amount of uncontrolled fill and was home to multiple wells and active power poles laid out in the middle of the building pad. Comprised of a dozen different parcels with different tenants and closing schedules, the site could not be accessed for design or construction work until all tenants vacated the premises. Alston performed as much due diligence as possible and assumed more risk than usual to understand the many issues involved with delivering Project Tusk.

With a veteran superintendent at the helm, Alston scheduled preconstruction meetings and secured commitments from the building authorities, the power company, and the City of Reno, who issued a special use permit that enabled them to proceed – but prohibited overtime. Restricted to just 58 weekly work hours with a limited labor pool in the area and guidelines that prevented extra personnel on site due to COVID-19 guidelines, the Alston team could not accelerate the schedule by traditional means and knew they had to instead work smarter and faster than ever before.

The Alston field team developed and executed the complex schedule to deliver critical path items simultaneously to make it all work. With the plan in place and full commitment from trusted subcontractor partners, Alston started building with incomplete design drawings and were ready to pivot quickly when challenges arose.