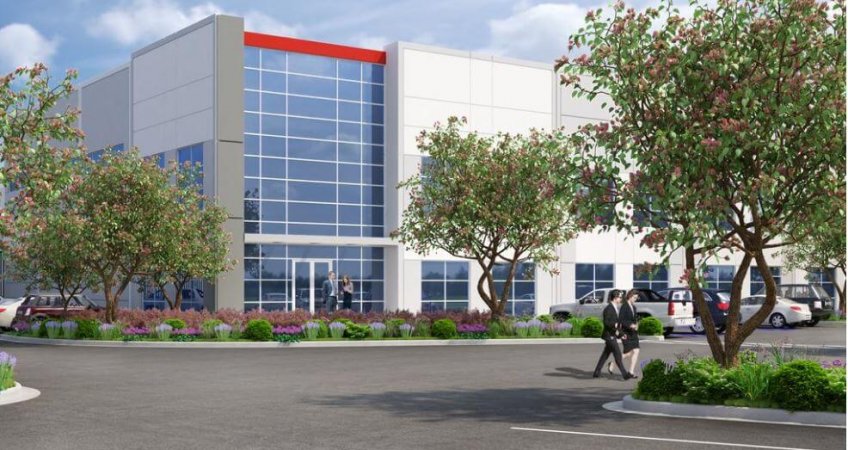 Plans submitted to the state have revealed that the build-to-suit facility will be located along Lavender Road and is being built by Irvine, California-based Panattoni Development Company. Being designed by Pross Design Group and built by Alston Construction, the distribution center could break ground later this month and deliver by the end of the year. The project could cost $37.6 million to build.

“This is an additional distribution center for our company in addition to those we have in California and Georgia,” JLA Home’s Tim Odell told the Dallas Morning News in an email.

Along with its existing distribution centers, JLA Home also operates sales offices in 11 states and in four countries outside of the U.S.

The new facility is the largest industrial project to be announced so far in 2021. While JLA Home will be planting its flag in North Texas for the first time, Panattoni Development Co. has been an active developer in the region for a number of years.

The company’s largest local development is the 250-acre Midpoint Logistics Center in Lancaster. The project, which is being built alongside MetLife Inc., could accommodate nearly 4 million square feet of new warehouse space when completed.